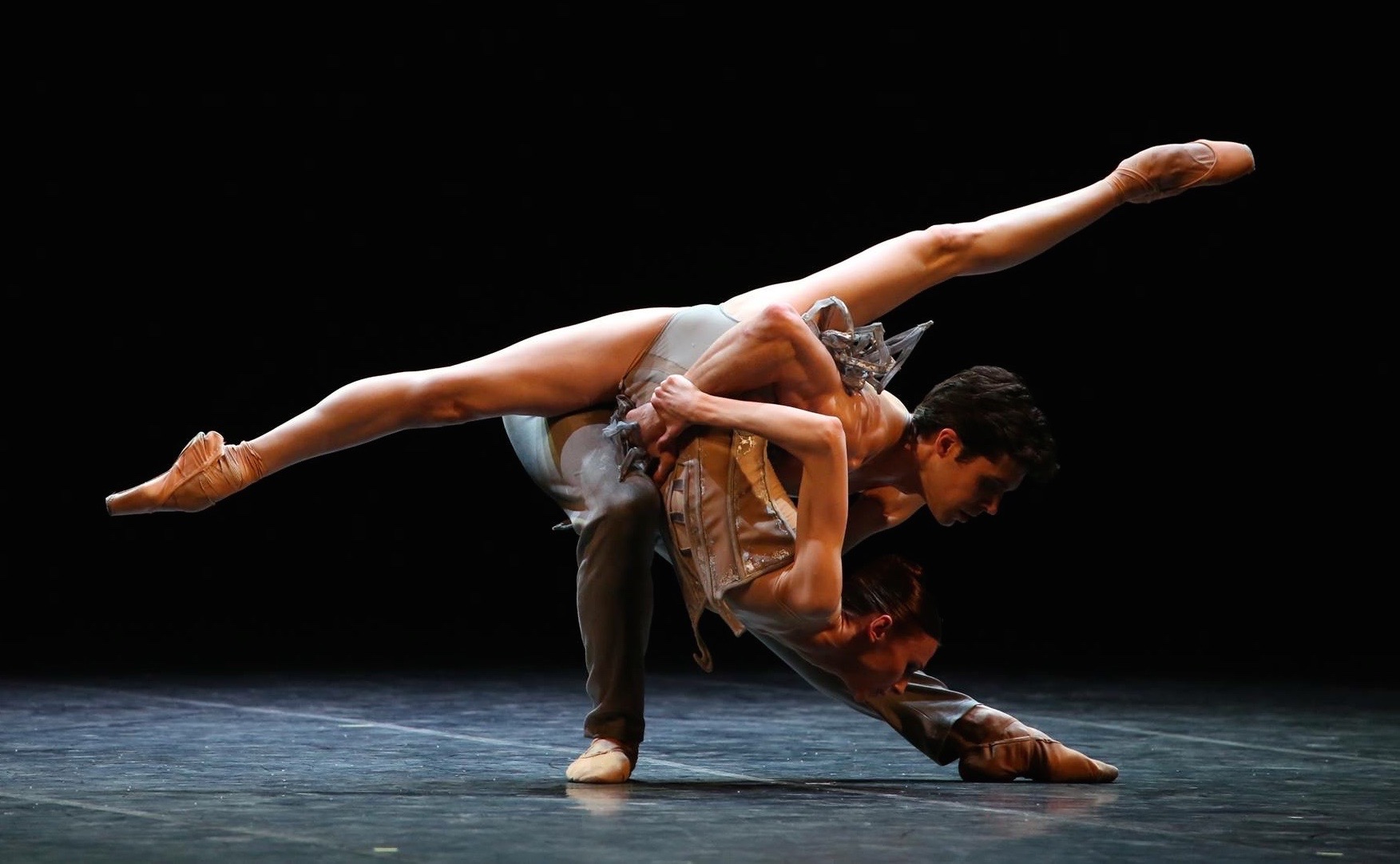 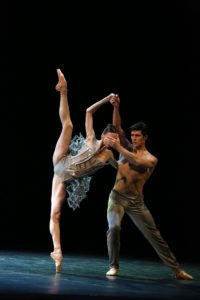 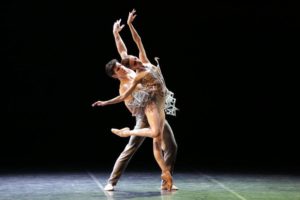 […] The highlight of the evening was the pas de deux created for Zakharova and Bolle on Handel’s famous Suite in D minor HWV 437, which even the non-Baroque music enthusiasts in the audience surely recognised thanks to Stanley Kubrik’s Barry Lyndon.

At this point something hard to convey in words happened. It wasn’t only these two étoiles’ perfect technique, it wasn’t their beauty either, or Zakharova’s sky-high extensions: it was the timeless illusion of peace of mind that they transmitted, hypnotizing and transporting the audience to another dimension. The result was a triumph with waves of endless applause as if the demanding Milanese audience was asking for a figurative encore.  […] 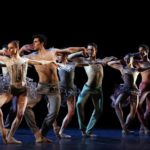 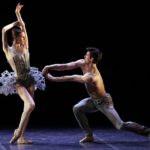 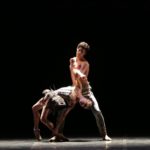 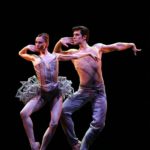